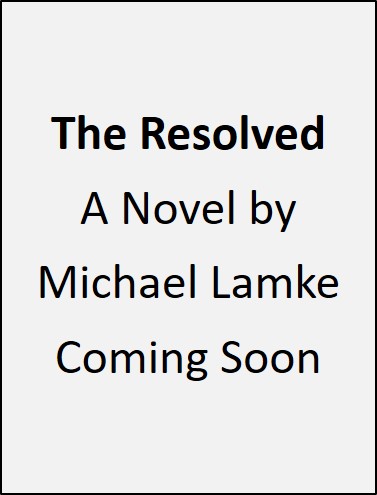 Lane Evans returns to Bangkok after an unsanctioned mission to Washington D.C. with questions. Did it end in Amsterdam? Are they still tracking him? Can he protect the woman he loves? The answers are swift as assassins descend upon them. A young man from Paris has his own mission – to kill American’s on U.S. soil. A vigilante roams the streets. He’s killed once and will do it again to protect his country. In an act of desperation, a scientist uses his own technology to regain freedom that was stolen years ago. They converge in D.C. as Lane returns to put an end to one unsanctioned program and in a strange twist of fate protect another one. The events that unfold will test their Resolve. 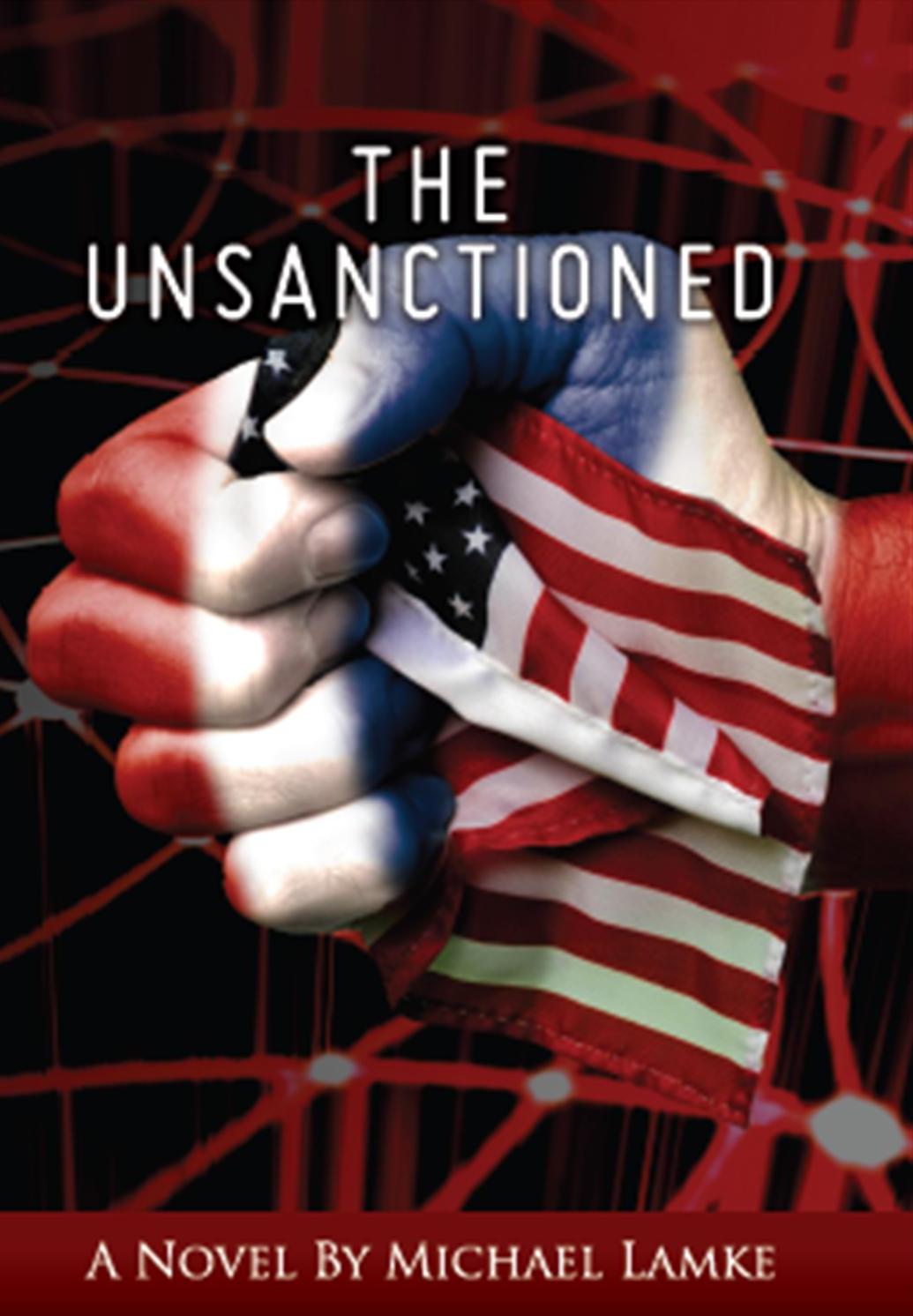 Decorated combat veteran Lane Evans is now the aide to the U.S. Ambassador to Thailand. When called upon to use his experience with a secret U.S. intelligence database to uncover the identity of an anonymous anti-American blogger in Bangkok, he is suddenly thrust into a secret government program. Lane’s tenacity leads him to a shocking discovery - anonymous bloggers are being killed in a sinister scheme. Lane’s determination to uncover the truth and put an end to this unsanctioned program leads to a thrilling fight to save himself and those closest to him. The events that follow will test his courage, challenge his faith in longtime confidants, and force him to finally choose between the only two women he’s ever loved.

Reviews
"A satisfying, impressive first novel." - Kirkus Reviews
"Mike Lamke has brilliantly created a world of intrigue and suspense that grabbed me from the very first pages. His characters and situations rang so true, in fact, that I had to remind myself that I was reading a novel and not operational files. No one to my knowledge has written a more accurate or timely fictionalization of the blogosphere as a national security threat. This is real stuff by an author who knows what he’s talking about." - James M. Olson, former Chief of CIA Counterintelligence and author of Fair Play: The Moral Dilemmas of Spying.
"Mike Lamke shows his inventiveness by building his plot around the concern that governments everywhere have about the power of the internet and the part it can play in political uprisings."- BookReview.com
"Mike Lamke has a unique way of turning a highly technical military subject into an exciting, understandable thriller that explains just how pervasive and effective the government's surveillance technology and control of the internet can become. This is stuff that's way beyond "1984" and it's with us today. His story adds the human elements of ethics and the difficult decisions career electronic security people must make. It begs the question, how far must we and should we go to balance security and freedom?” - Heartland Reviews. 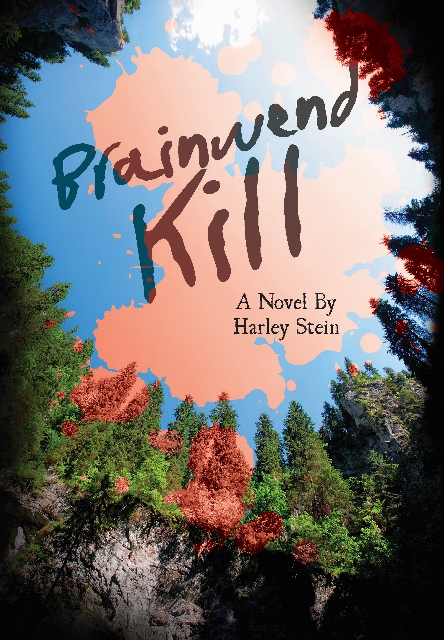 Rydal Keene could peel back layers of sound. He could distinguish cars simply by the roar of their engines. On an early spring day, Rydal heard some classmates playing Marco Polo at the ravine just off the school campus. Less than an hour later, Dr. Nell Walker found a 13-year-old Grainger student floating face down in the ravine, a hideous gash in the back of his head. But a blind boy is not the best witness, especially when the evidence points to his best friend.

Dr. Walker returned to Grainger as the school psychologist. Anxiety, stress, loss, suffering — these are familiar to her. Now the horror of the murder sends Nell spiraling into her own past, reliving the nightmare killings by the man she’d loved. Was she blacking out again? Where had she been when the boy was killed?

Detective Jason Sheffield follows a more traditional approach: he questions teachers and students, hunting for opportunity and motivation. The longer Jason delves into the case, the more he suspects that Nell’s past has jolted her over the edge.

The surprise ending reveals how heavily the dead burdens of the past weigh on the living.

"A riveting read. This is a great criminal mystery with twists and turns that keep the reader in suspense up to the very end.  The author carefully winds us through the twists and turns of a crime involving Delaware's elite and keeps you guessing as to the real identity of the true killer." - Annette Sandberg, former Chief, Washington State Patrol